Beaver Scouts are the youngest section in The Scout Association and are aged 6 – 8 years old. Beaver Scouts have lots of fun doing different activities, which include: 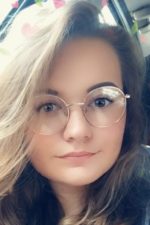 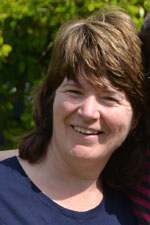 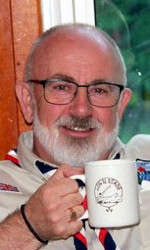 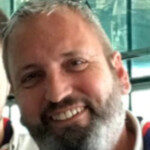 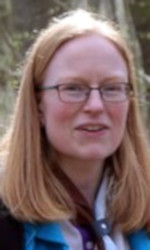 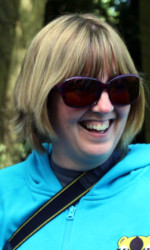 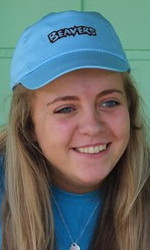 Meriadoc Brandybuck
In The Lord of the Rings, Merry was often considered, and was described by Tolkien as, the most perceptive and intelligent of the Hobbits: for example, even before Bilbo Baggins left The Shire, he knew of the One Ring and its power of invisibility.

Peregrin Took
Pippin was the only hobbit who had not yet reached his ‘coming of age’ when he and his fellow Hobbits set out from the Shire (being eight years younger than Merry, while Frodo himself was 50 years of age) and was therefore still in his ‘tweens’. He was a worthy accomplice to Merry’s plans, but showed his youth as well; he was still a cheerful, if occasionally thoughtless Hobbit, and was first to miss the comforts of Hobbit life.

Merry and Pippin were best of friends who together had incredible adventures.

They enter sports competitions, go camping at least once a year and have visits from interesting people. 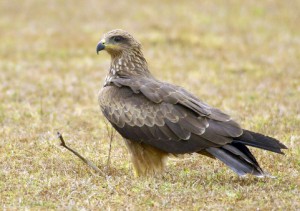 Chil the Kite From the Jungle Book: This is the bird who helps Mowgli by pinpointing his whereabouts and alerting Baloo and Bagheera of the location. Our Monday cubs are Chil Pack 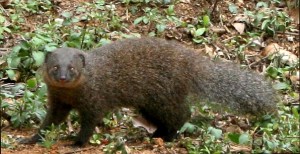 Rikki-tikki-tavi the mongoose. Rikki-tikki-tavi is a little mongoose befriended by a young boy and his parents in The Jungle Book . A loyal pet, he saves the family on more than one occasion from a dangerous cobra and the cobra’s wife. Our Tuesday cubs are Rikki Pack. 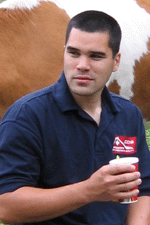 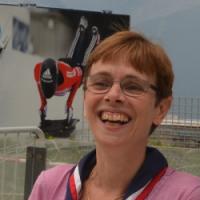 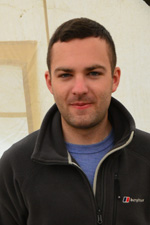 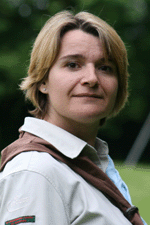 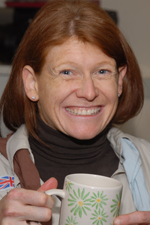 Activities on a Troop Night can be anything from an Oxfam poverty awareness game to air rifles, cooking stir-fry, to games in the woods. 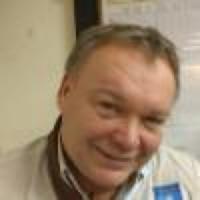 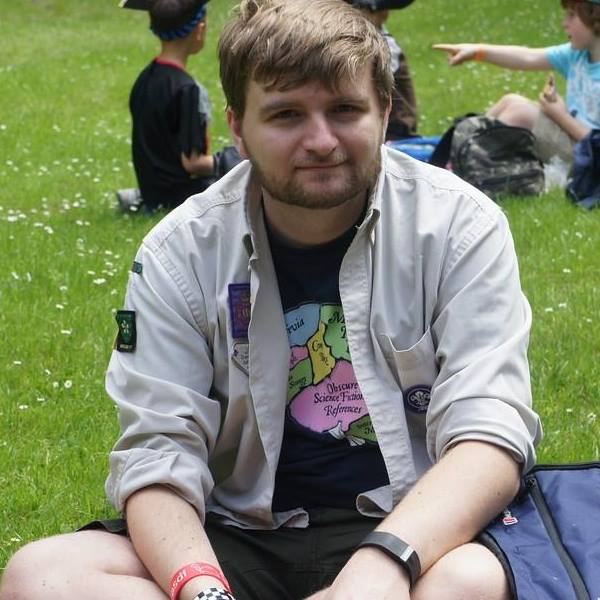 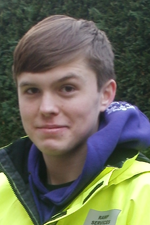 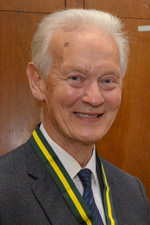 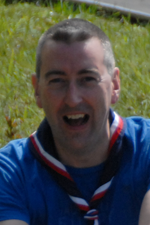 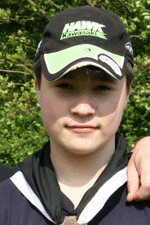 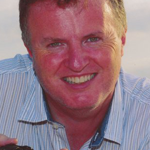 Explorer Scouts are 14 – 18 and meet in our HQ.
Their activities are similar to the Scouts but the Explorers take a bigger part in organising the section alongside the leaders. 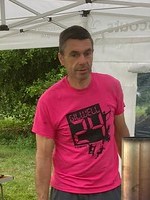 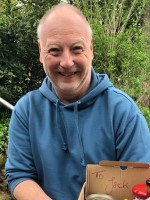 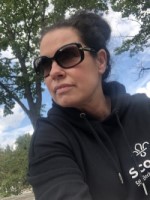 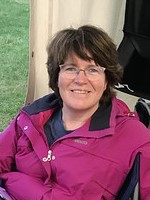 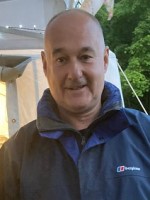 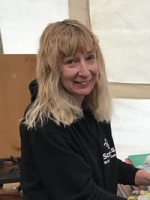